Trigon Auctions, the newly launched auction platform of Stal Tops, VDL Stud and Frederik De Backer have closed their foal season with a 4th collection. Of the 17 Group 2 foals, 16 found their new owners on Wednesday evening.

The highlight of the evening was Paradella, a filly by Cardento out of the dam of 5* Grand Prix star Vannan, selling for 24.000€ to a dutch breeder. Trigon Auctions had added 4 other lots to this collection. The 3 year old mares that had dominated the Dutch KWPN championships were also presented, including the champion, Mette VDL.

This mare by Etoulon VDL and the impressive Mariana by Tangelo van de Zuuthoeve were the topsellers, both making 46.000€ and both selling to the same investor in the United States of America.

Find the sales results at: www​.trigonauctions​.com

Pardino VDL created the biggest bidding duel, ending in a Canadian investor purchasing the colt by Zirocco Blue VDL out of 5* Grand Prix winner Sarena of Ben Maher for €66.500.

“We’ve started the project fairly late and only announced out first auction at the end of July. To than create such a buzz and produce the result that we did, is only the outcome of great partnerships.First we’ve had breeders consigning us with their precious foals, trusting the project and the people behind it. Then there’s the team in Bears and Valkenswaard that put in a lot of effort on a very short notice, making these 2 months very intens. And our clients around the world close the circle. They couldn’t travel to come over and by these future stars but their trust remained, even over an online auction” Janko van de Lageweg explains about the journey of Trigon Auctions.

“A sales rate of 96% is what every auction dreams of. High prices make the headlines but a high clearance rate rewards the breeders and that is one of the goals of Trigon Auctions. It goes hand in hand with offering our clients talents and correct foals. It is absolutely a positive sign that people active in the sport, riding at the highest level have invested in foals by younger sires. We’ve opted to give these sires and their foals a chance and reactions were positive, which should be a boost for breeders in general” says a spokesperson for Stal Tops.

“Selling 61 lots also means that 61 breeders and buyers have entered the premium. Once these 61 horses starts competing in the international sport they will be watched closely as years after their appearance in the auction, they can still reward their breeders and their original buyers.

Now comes a time to evaluate all that has happened, all processes, the demands of the breeders and our clients. Soon we’ll announce the next sales dates, online and live” Frederik De Backer adds to his colleagues of Trigon Auctions.

Trigon Auctions wished to thank all breeders, bidders and buyers for their enthusiasm, bids and purchases in this foal season. 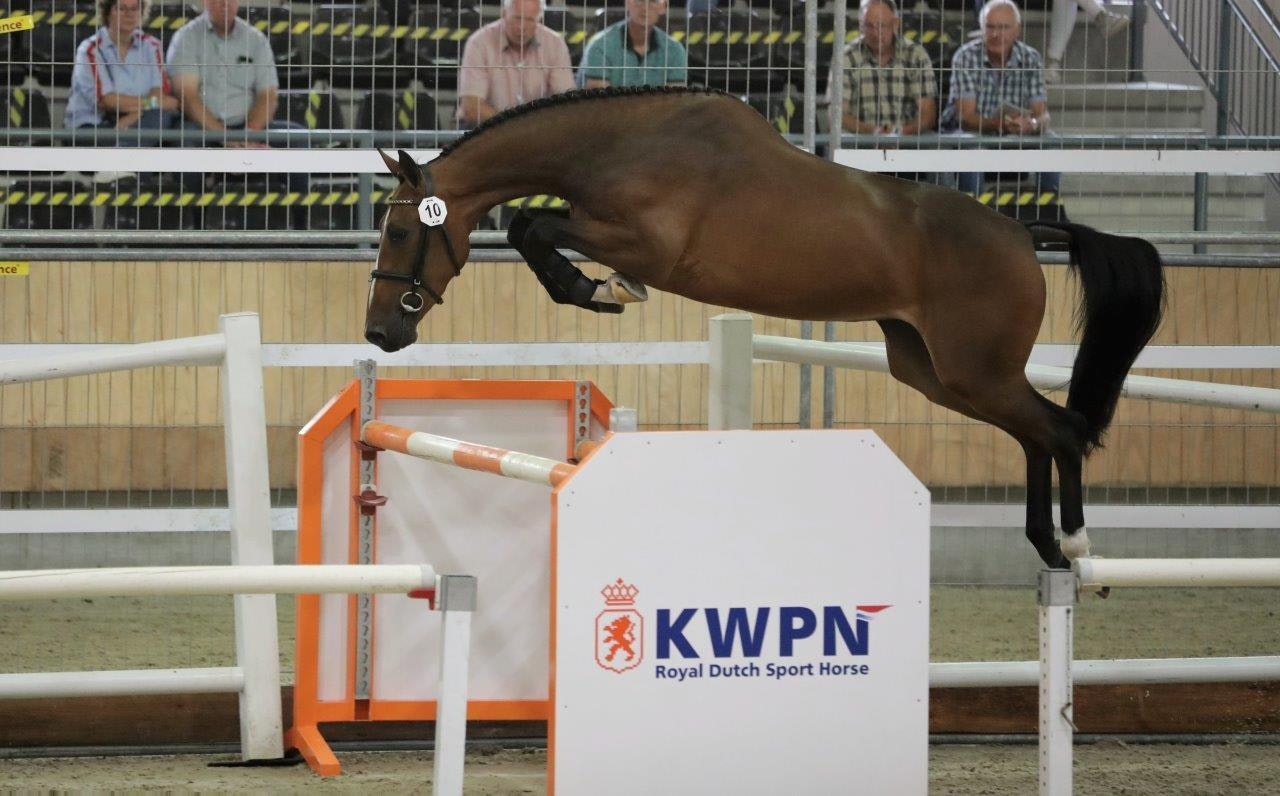 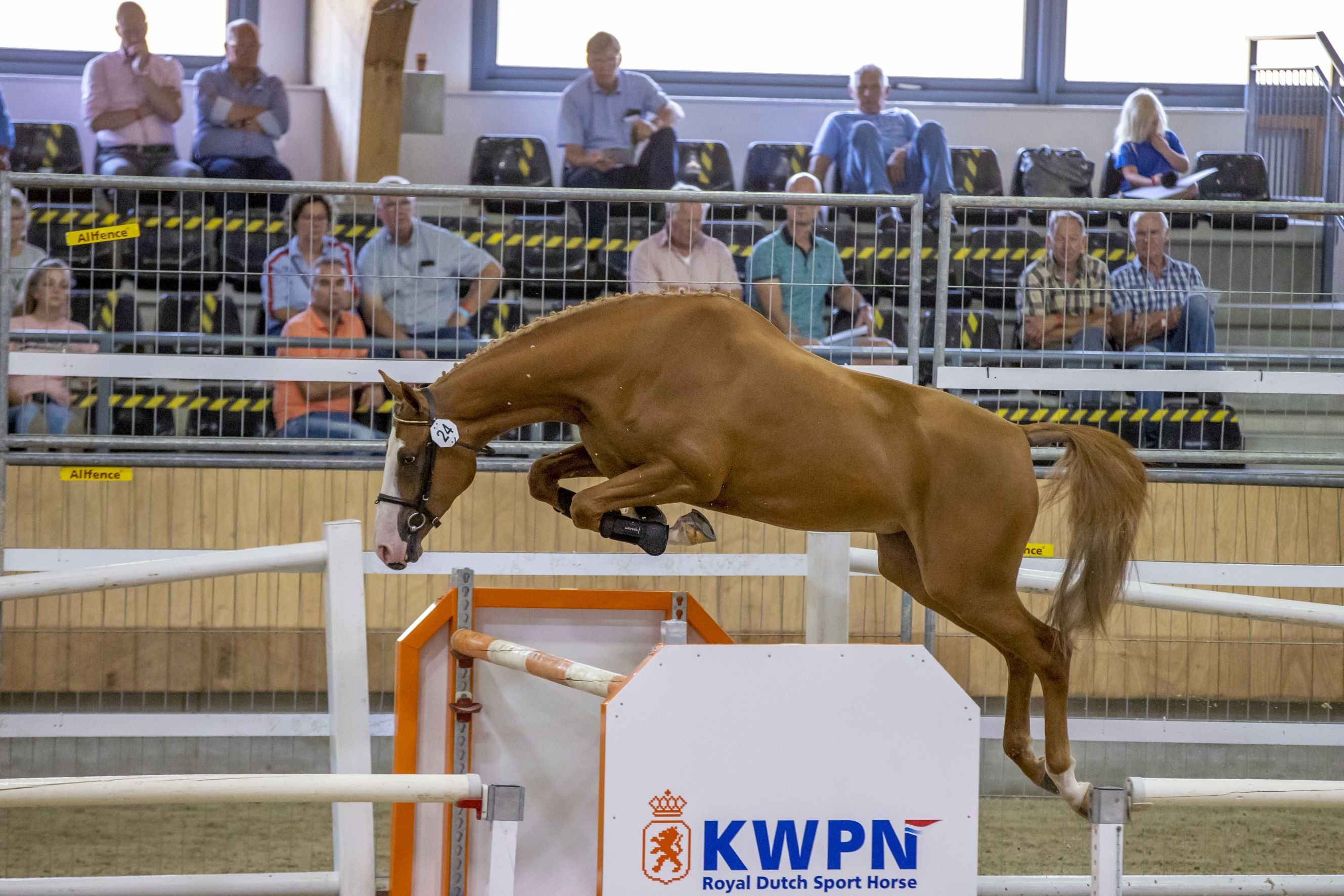